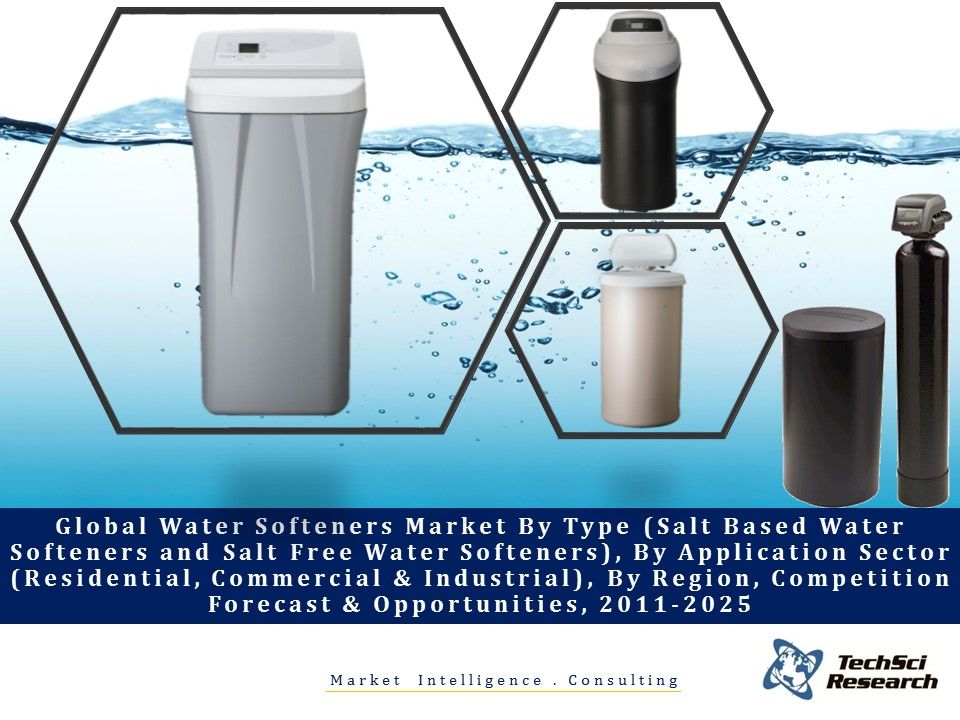 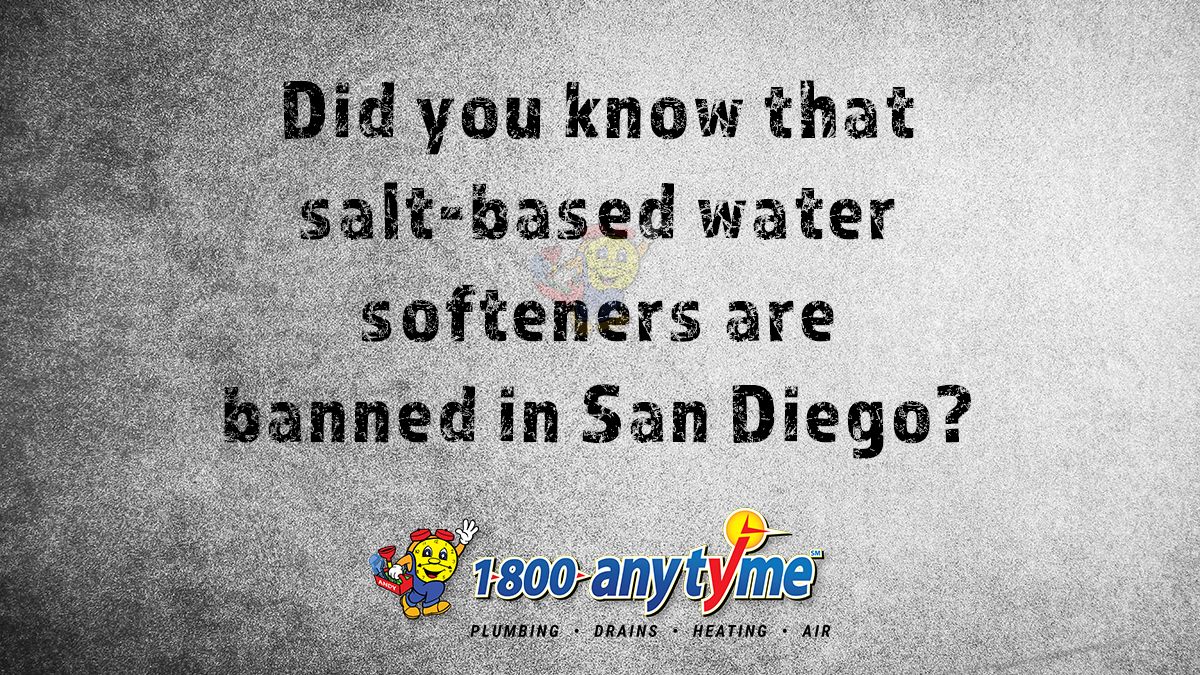 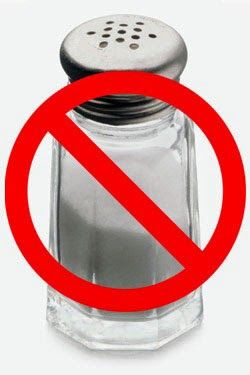 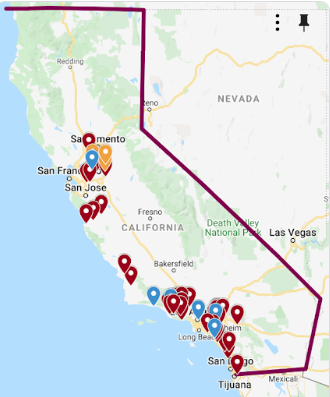 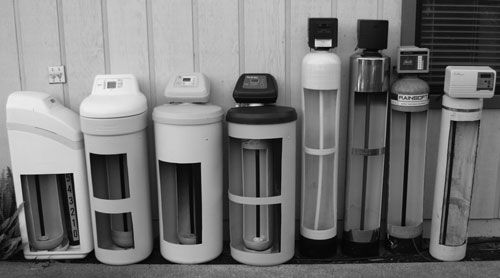 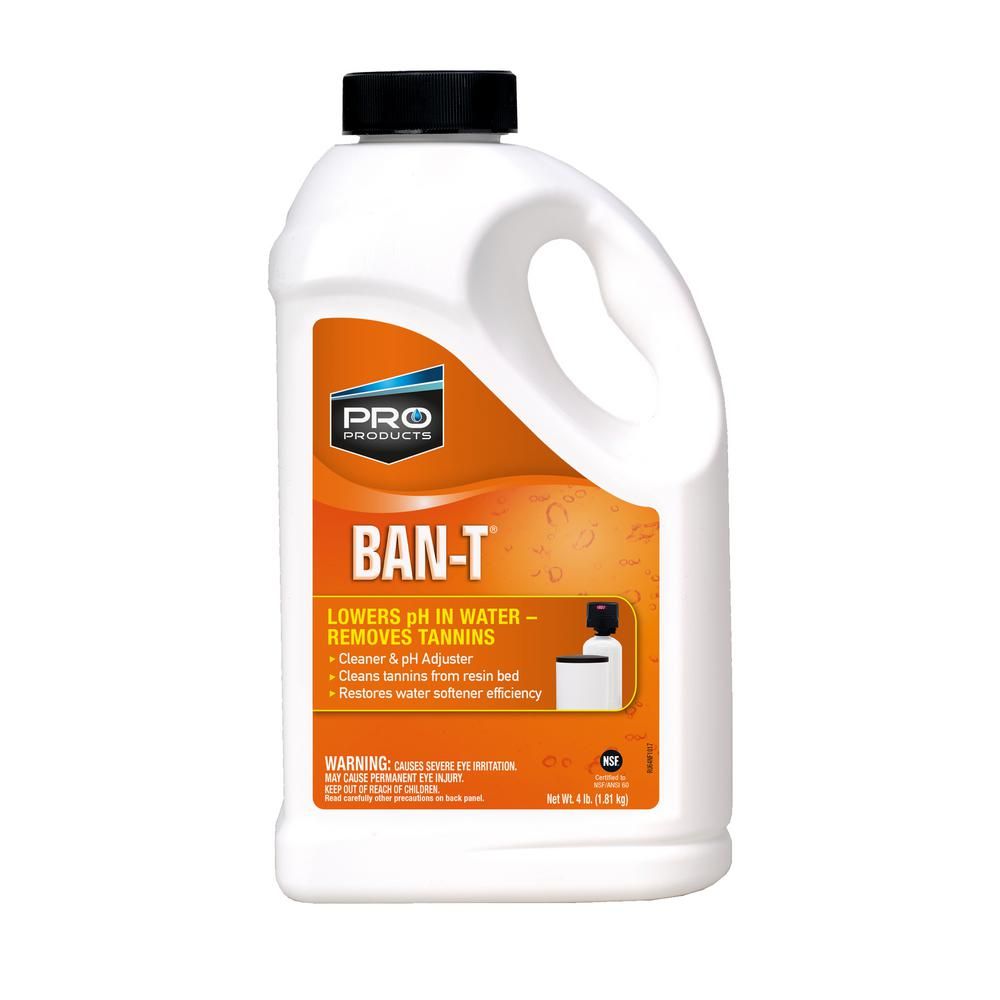 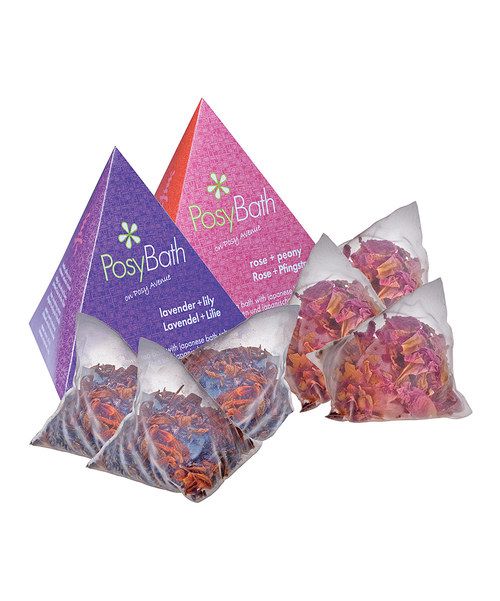 Although california does not have a statewide water softener ban in place in 2005 lawmakers passed assembly bill 1366. 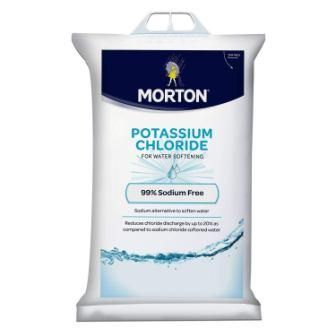 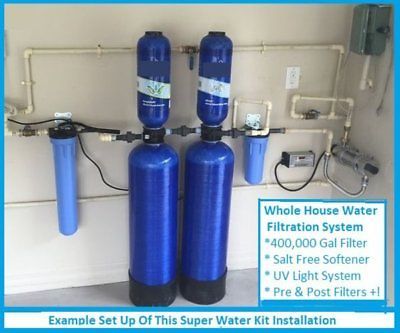 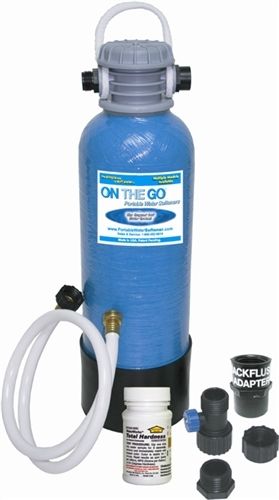 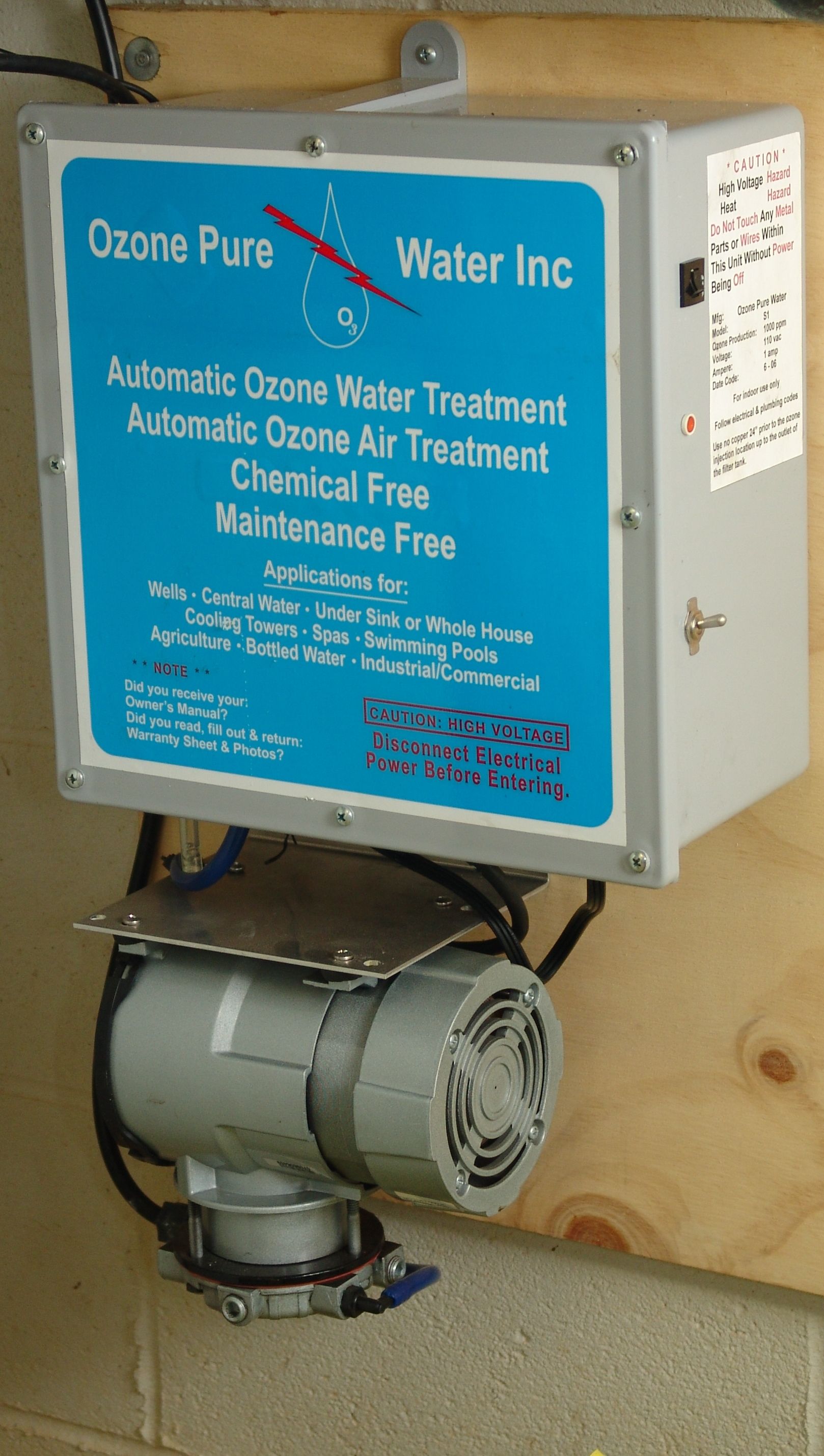 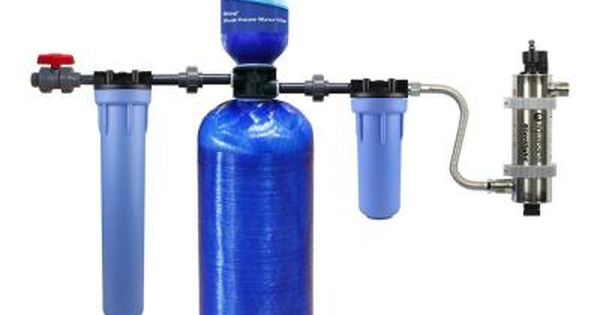 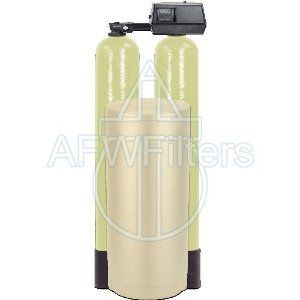 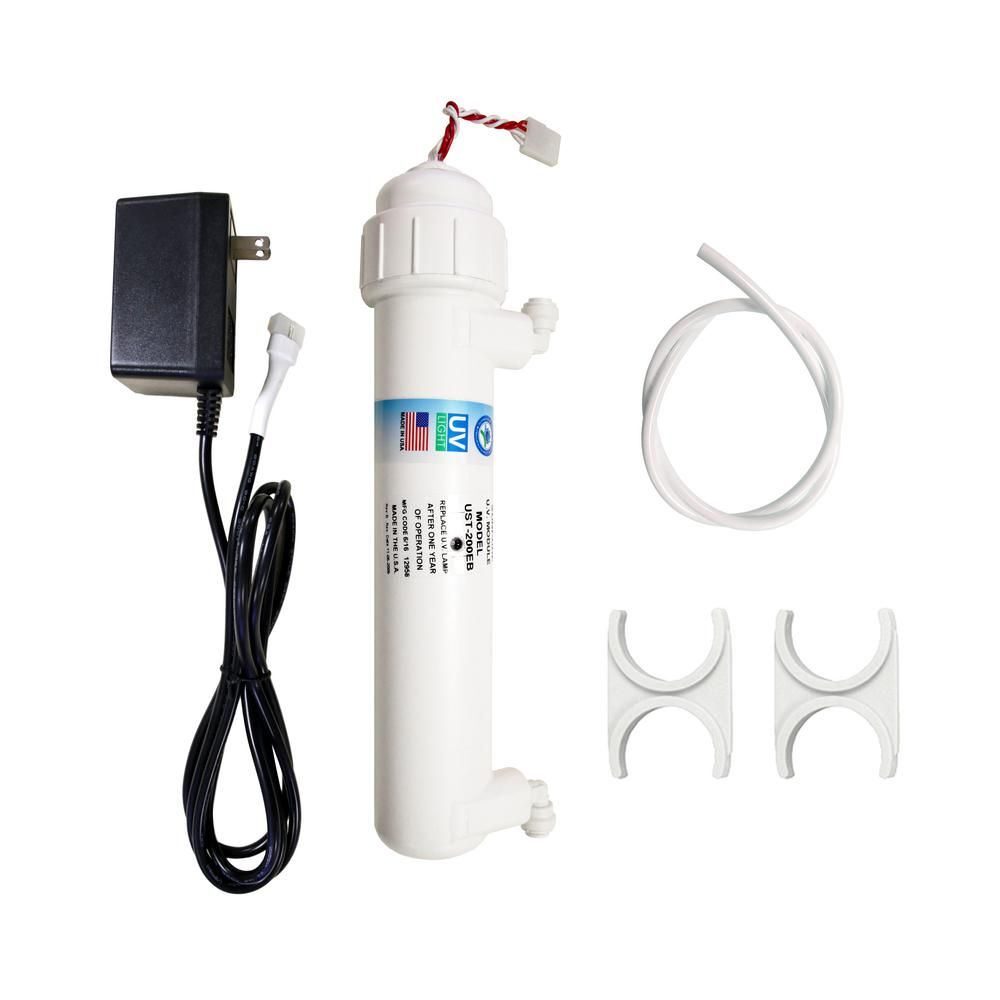 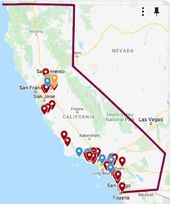 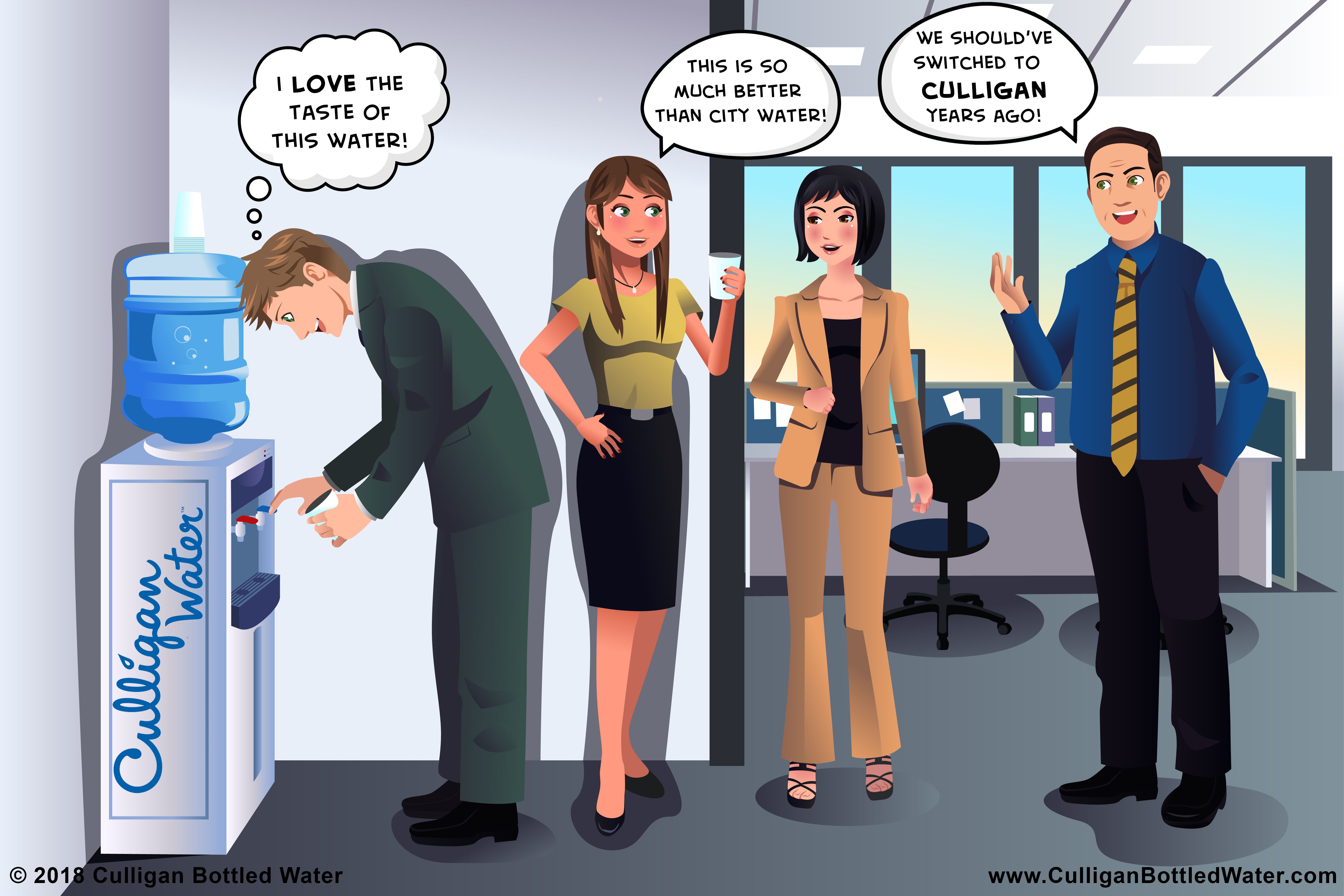 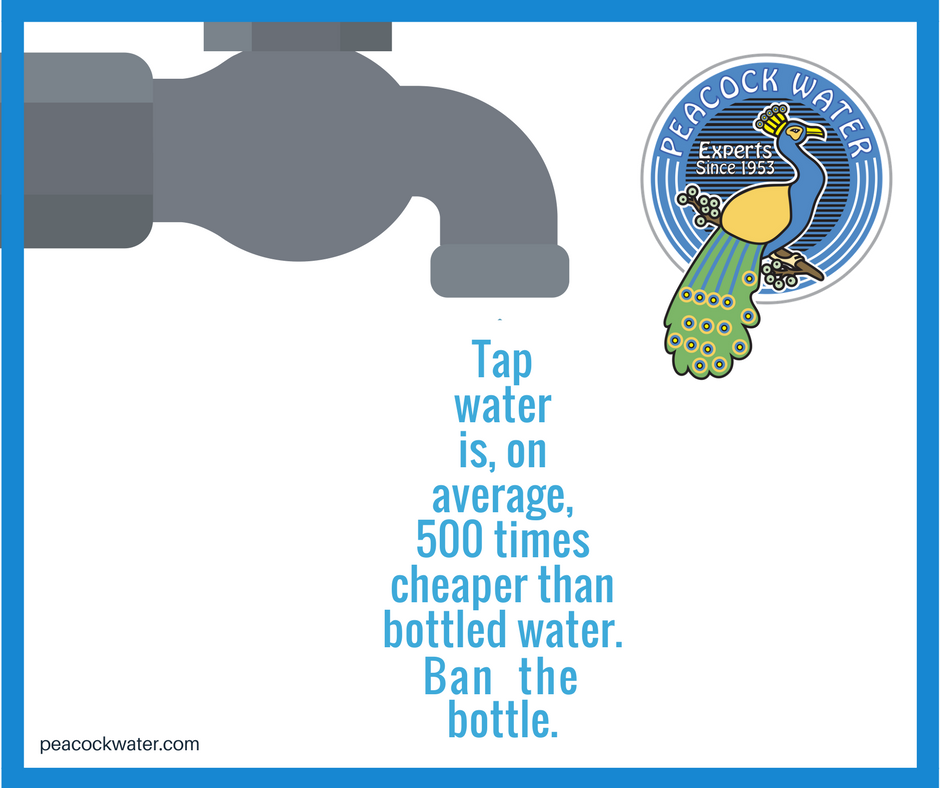 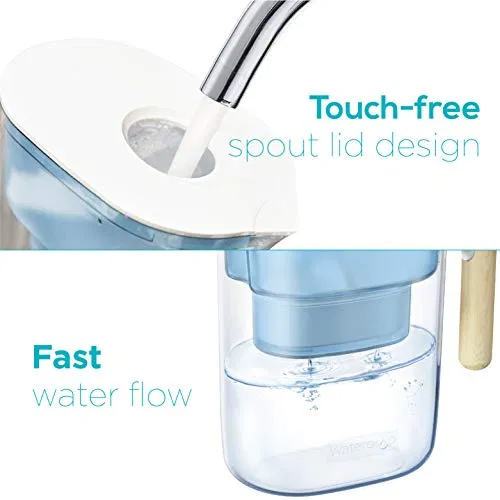 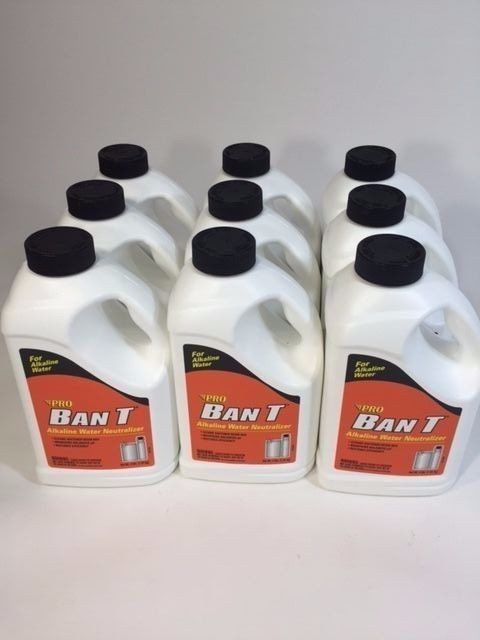 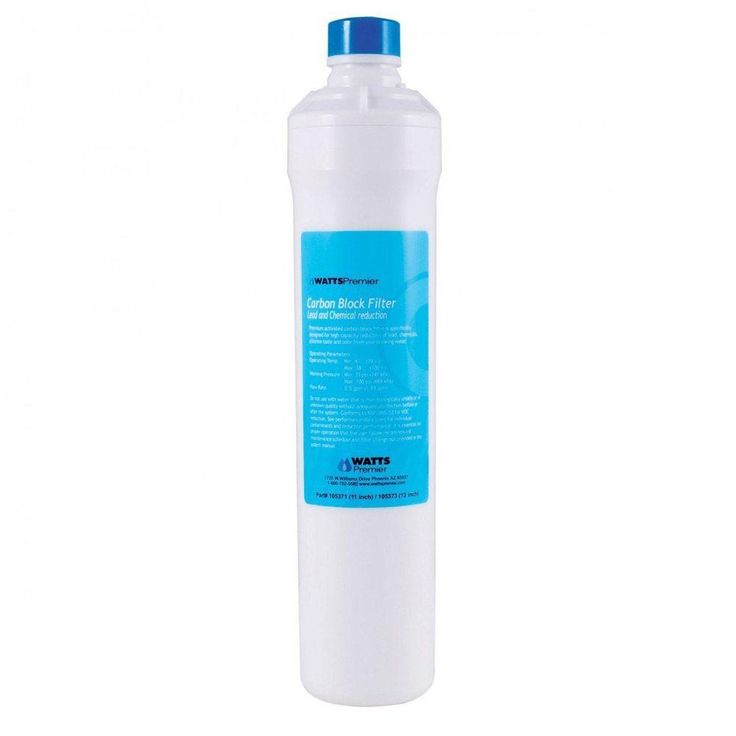 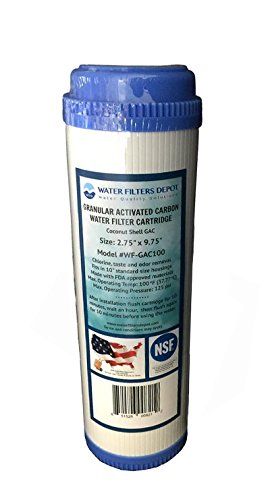 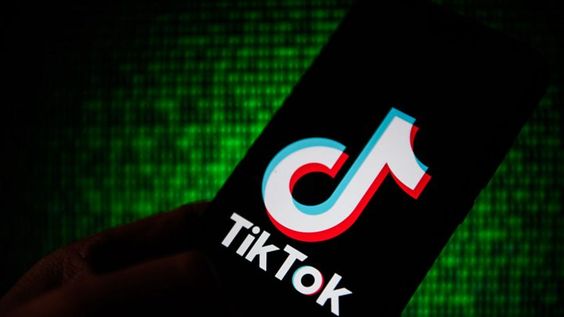 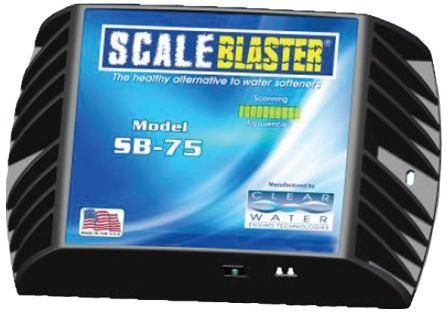 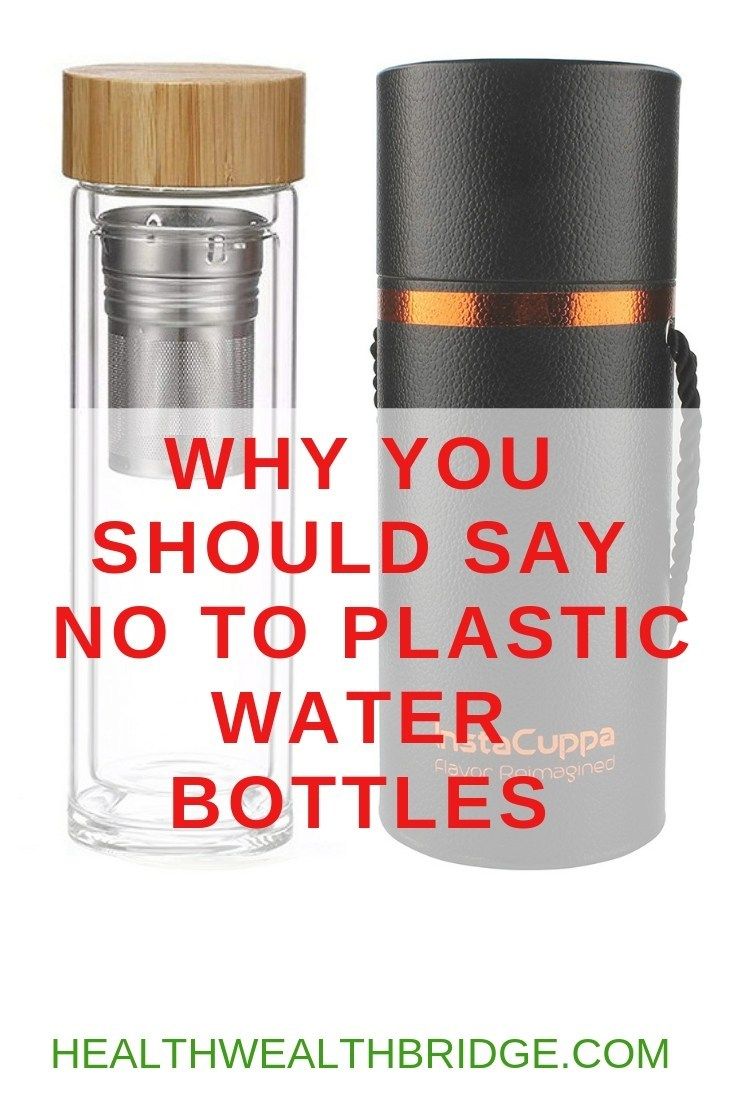 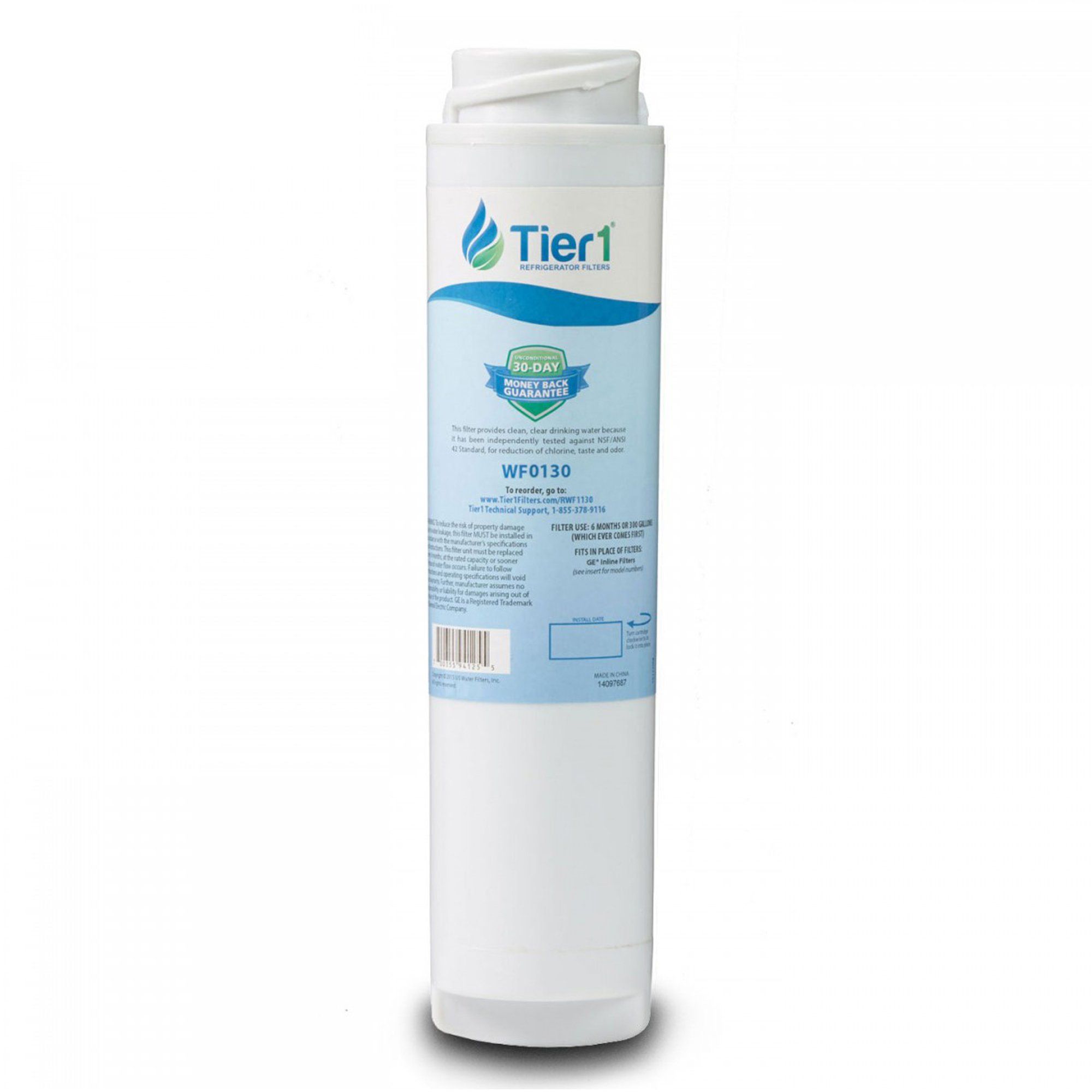 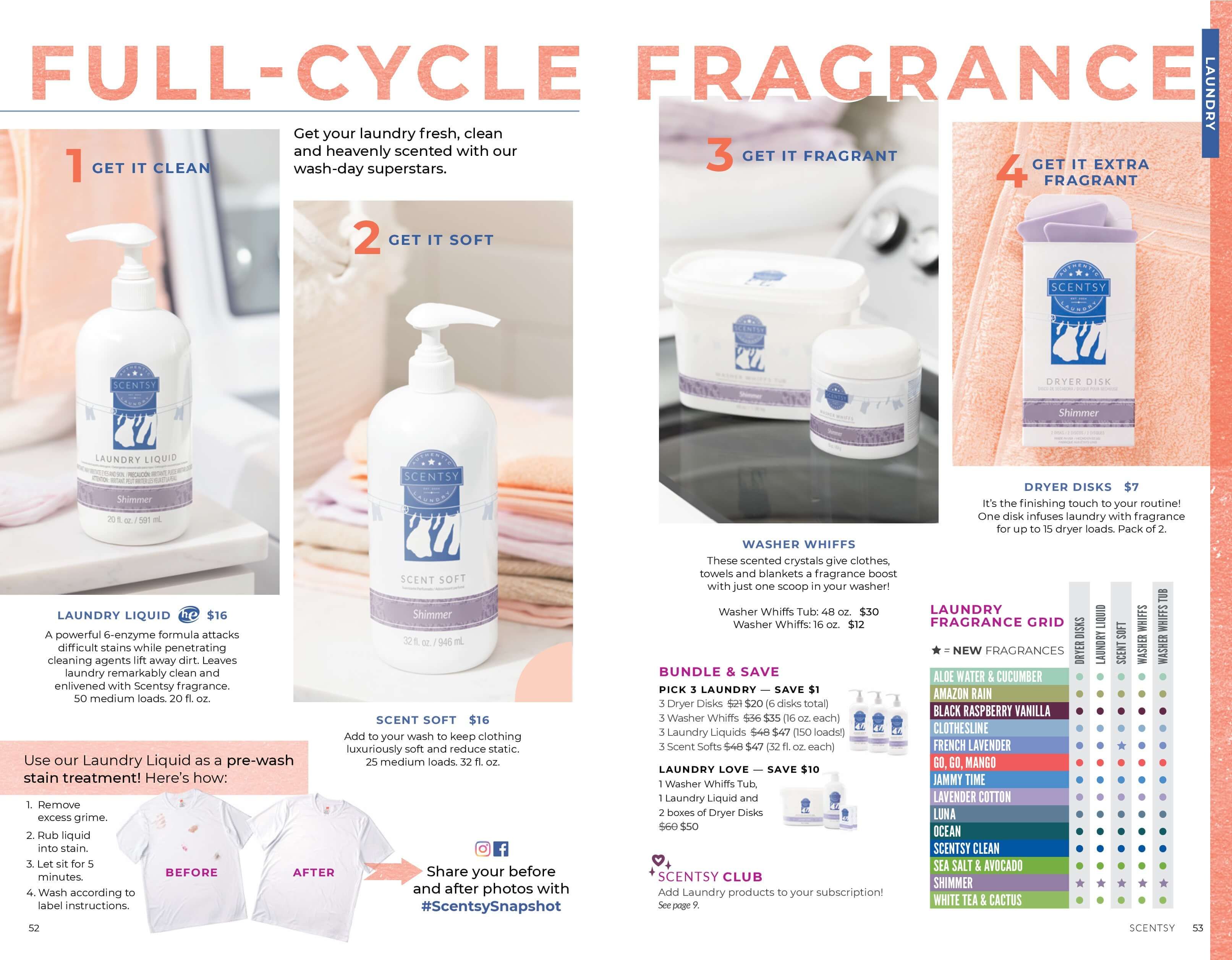 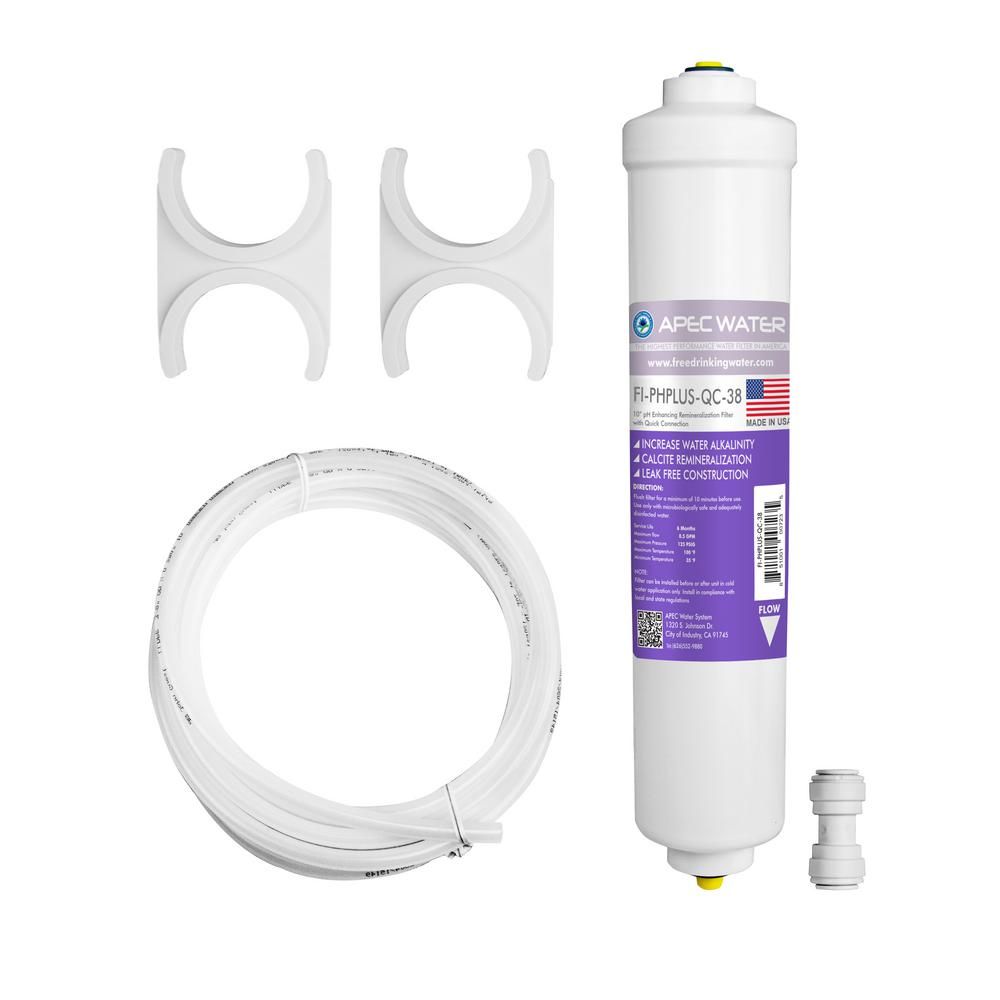 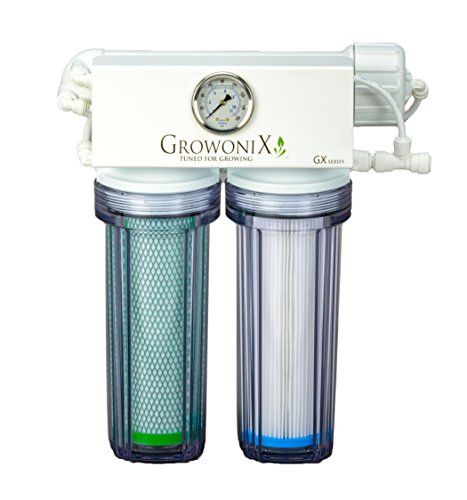 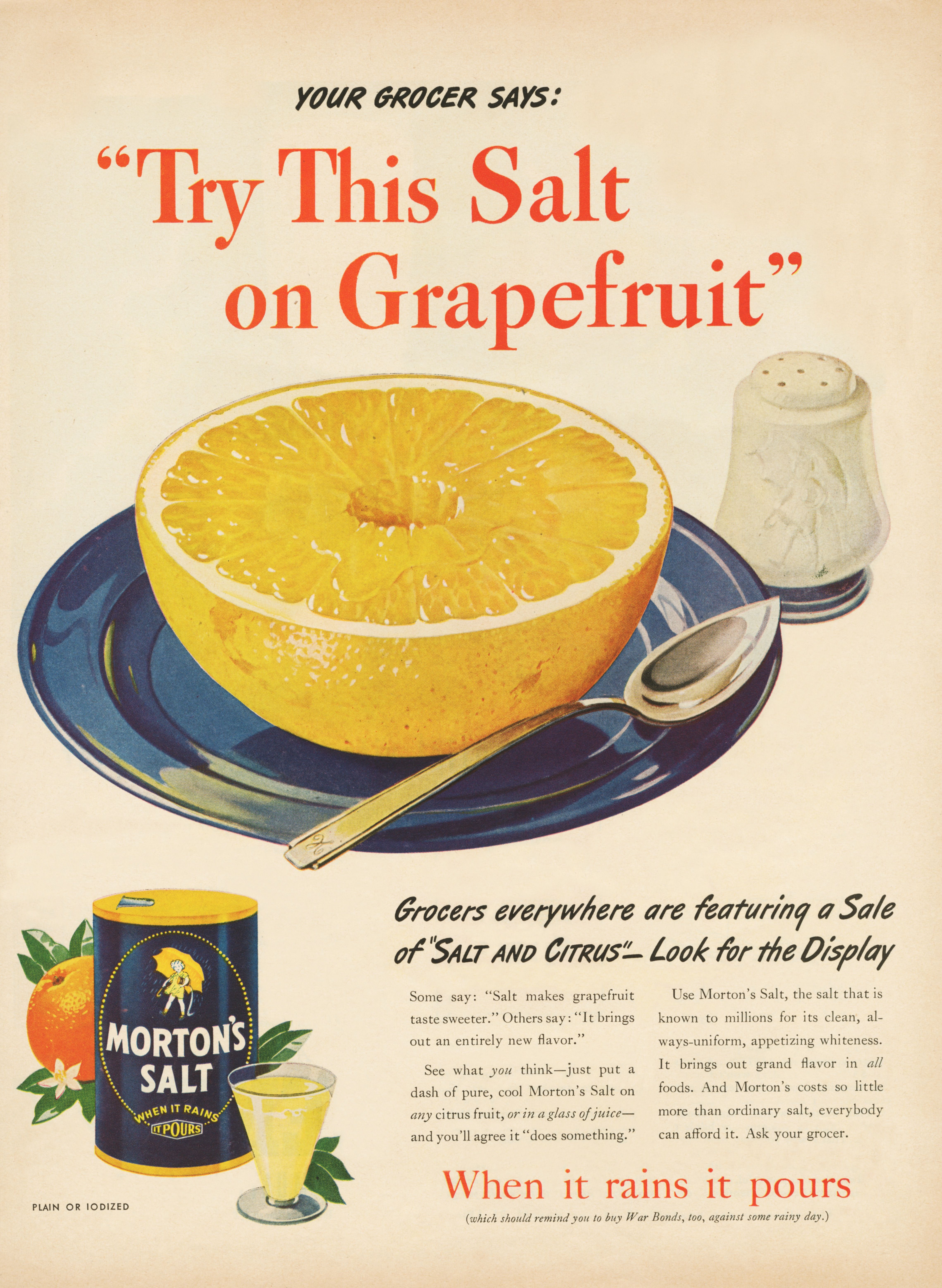 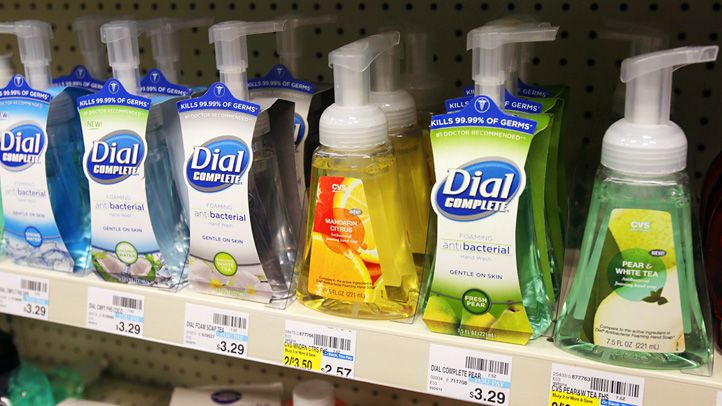